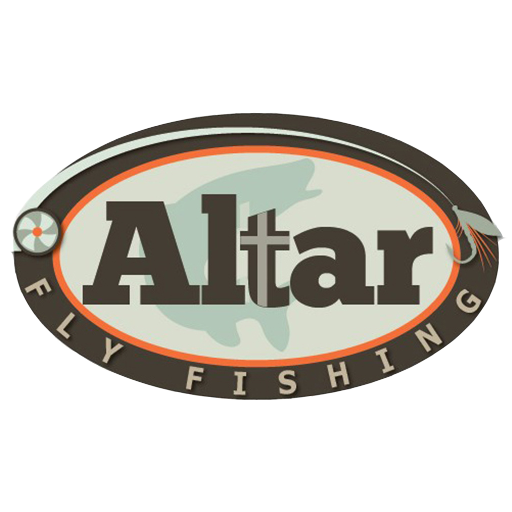 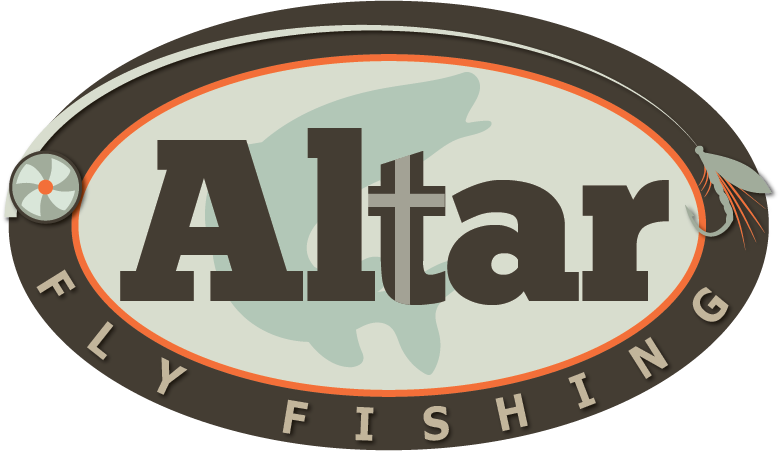 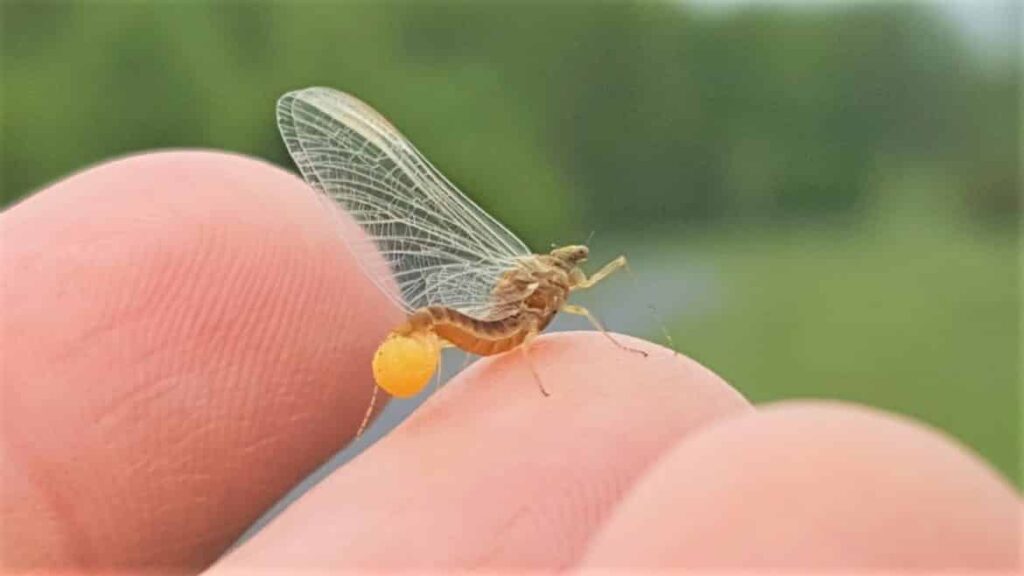 It is the Easter season and the Christian faith is centered on this one historical, beautiful event that changed the course of human history. From the very beginning of time, God ordained this day in order to save His followers from eternal damnation and glorify Himself through His Son.

For the word of the cross is foolishness to those that are perishing, but to us who are being saved it is the power of God. —1 Cor 1:18

It is our belief in the death and resurrection of our Lord Jesus Christ that saves us. There is little doubt, even among non-believers, that the historical figure of Jesus of Nazareth was crucified by Pontius Pilot. There is a mountain of historical evidence that points to the event, time and place of the biblical story. Apart from over one hundred prophesies pointing to the crucifixion, written over a thousand year time frame in the Old Testament, the supernatural element of a Nazarene being nailed to the tree was missing. Even the Apostles didn’t see it and they scattered and were beginning to plan their futures without Him. Many were planning to return to their lives before Jesus. It is however, the resurrection that changed it all!

I am the resurrection and the life. Whoever believes in me, though he die, yet shall he live, and everyone who lives and believes in me shall never die. —John 11:25-26

When our Lord Jesus appeared from the tomb, even those who spent the most time with Him and loved Him dearly were surprised. Is it any wonder that we have so little faith at times in our life? If the very people that walked, slept and ate with our Lord during His ministry were unable to have full faith and belief in what He told them, is it not understandable that we too will occasionally struggle with our faith?

The Apostle Paul, in his letter to the Romans, makes this very astute observation;

Because that which is known about God is evident within them; for God made it evident to them. For since the creation of the world His invisible attributes, His eternal power and divine nature, have been clearly seen, being understood through what has been made, so that they are without excuse. —Romans 1:19-20

People, particularly in our generation, have lost touch with death. Not so very long ago, satisfying hunger meant that something would die. The butchering process has been replaced by a trip to the market, and the nourishment on the table is no longer a gift of life from God, but is rather a neatly packaged food item, free of blood and effort. The disconnect with death distances us even more from the Old Testament atonement of blood sacrifice for sin, thus making the cross even more difficult to reconcile for believers. As a people who are unfamiliar and distant from the act of death, we have insulated ourselves from it. Many of us say all the right things with regard to the cross and most of us have thought long and hard about what it means, but how many of us have a deep understanding of it? When examining our hearts, can we truly penetrate the depths of atonement, wrath and love that all occurred on that day, and is it possible for us to love and glorify our Lord even more through a greater understanding of His death and resurrection? Those of us who spend time in nature, and for all who participate in the outdoors experience, we are slightly more familiar with life and death as it is played out in the wild. I believe this helps us to understand scripture in a deeper, more meaningful way.

As Paul explained in Romans, the majesty and glory of God can be seen in things evident to man through nature. Our Lord himself said in the Gospel of John,

Truly, truly, I say to you, unless a grain of wheat falls into the earth and dies, it remains alone; but if it dies, it bears much fruit. —John 12:24

I see the glories of God on full display in nature and although many see it, they don’t comprehend it. If I had a nickel for every time someone told me on the river, “this (the river) is my church,” I’d be a rich man. I politely explain that nature is not church, but rather it is evidence, evidence of the existence of God. If you pay very close attention, you will see all things in God’s creation fall into His divine order and give greater understanding to those with eyes to see and ears to hear.

I see the work of God along the banks of the river with the massive hemlocks and oak trees, which grow from a seed the size of a mans thumbnail, which must die and be buried to take root and grow. I see God in the never-ending bounty of fresh water that cannot be manufactured or created by man, and comes only from God. The very water that the Spirit of God hovers over as the book of Genesis describes in chapter 1 verse 2. I see God in the circle of life in the stream where each and every living thing in the water plays a role to support another from algae to fish to predators and birds. But there is, quite possibly, no better example of the glory of God and the power of the resurrection than what is on display in the life of the mayfly.

What begins its life as an egg descending to the bottom of the stream, hatches into a dull colored, bottom dwelling insect that spends all but one or two days of its life underwater. Most mayfly (nymph) species eat algae and decaying plant matter, some eat other insects, however their primary role of existence is to serve as food for other organisms in the stream, mostly fish and crabs. Nearly a year to the day, (for most species) from the very day they were dropped as eggs into the water, their bodies fill with gas, they rise to the surface, and they burst through their skin into a beautiful, colored insect that flies off the surface of the water to the trees. The ugly, brown, crawling creature that lived on the bottom of the stream, now appears on the surface as a brightly colored, graceful, fairy-like insect that ascends to the sky with large beautiful wings and a long tail. The new creature has no mouth, as it does not require food or water for the day-long period in which its life has remaining. It has one purpose, to procreate. During the process of finding a mate, the males and females fly upstream, so that when the female deposits or drops the egg-sack onto the surface of the water, the current will deliver the eggs near the location of where they hatched previously, and the process starts all over again. After mating and laying the eggs, the males and females die over the water and a tremendous feeding event occurs with fish and birds and anything else near the river. The entire process feeds the ecosystem.

I have simplified the above metamorphosis in the interest of space, but the pattern and process of life displayed in the mayfly is visibly similar to the cross and baptism. This is evidence of the truth of parables that Jesus spoke that can be found in nature. Many ears never understood that one must die to gain new life, but we see it in the acorns. When Jesus told Nicodemus that a man must be ‘born again’ to enter the kingdom of heaven, he did not understand. A new life from an old creature doesn’t seem logical. But here, in the mayfly we see a creature that comes out of the water and bursts through the surface as a new creation. It is born again! A creature that looks nothing like it’s old self and is no longer subject to the current and the darkness of the water, but instead is free to fly and ascend through the air to go anywhere it chooses, requiring nothing in the way of nourishment. A creature that lived in the water- now lives out of water and flies! And then in the end, its death gives life to the river.

God’s perfect divine order is all around us. Observations of nature with a biblical frame of mind may reveal truths to you from an entirely different paradigm than from what you’ve understood in the past.

May the Lord give us eyes to see and ears to hear His presence in creation, and always reveal His glory to us when we’re on the river.

VIEW this short video shared by Altar’s friend, Eric Stroup, the author of this month’s devotional.